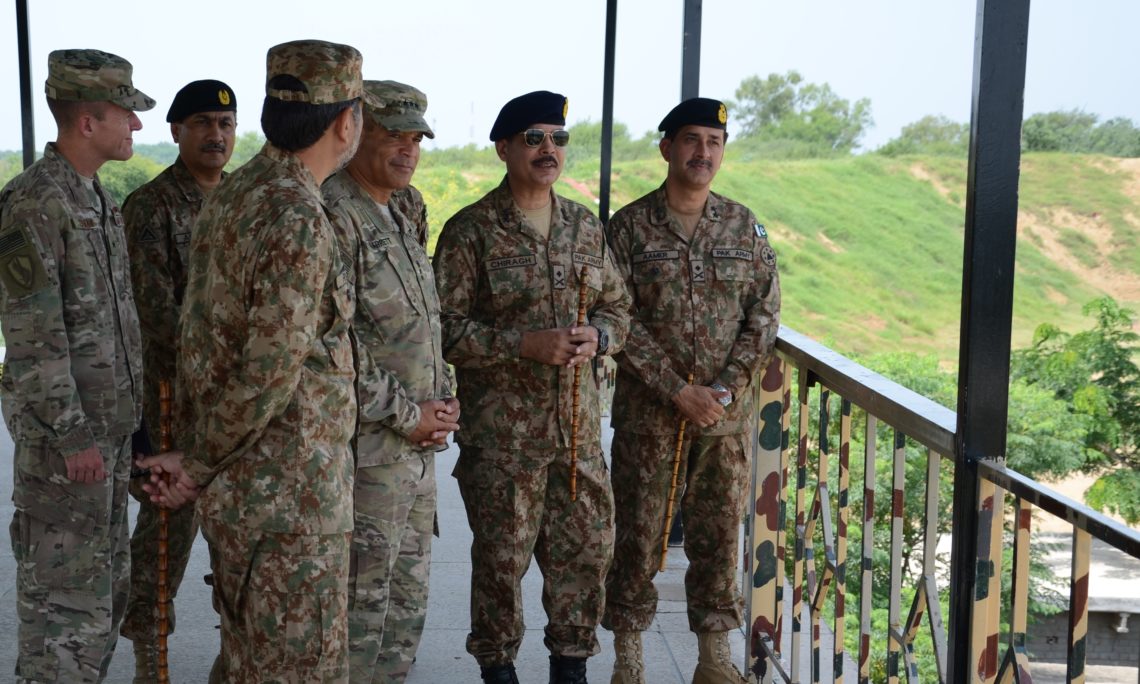 LTG Garrett, third from right, and members of his delegation meet with Pakistani Army officials at the National Counter Terrorism Centre.

“It was my distinct honor to visit Pakistan,” said LTG Garrett.  “This visit is significant in continuing to build the relationship between our two militaries and countries, one of our key partnerships in the region.”