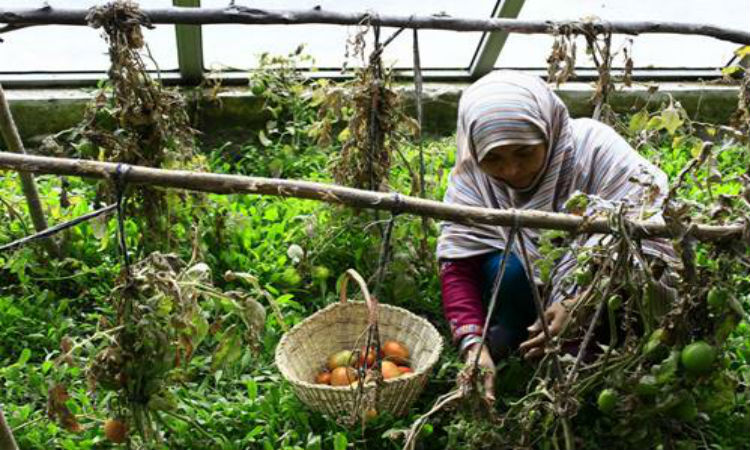 Islamabad, November 26, 2018 – Income and productivity are up for more than 8,000 farmers in Baltistan – for some as much as 40 percent. This is just one of several achievements celebrated today at the conclusion of the US-funded Satpara Development Project, a seven-year effort to increase access to irrigation and spur economic growth in Gilgit-Baltistan.

The project worked extensively with farmers, introducing them to new technology and improved farming practices and trained agricultural businesses in better marketing techniques. The project also built over 130 kilometers of irrigation canals and worked with communities and local authorities to ensure efficient use and good management of the water that flows through them. By reducing water loss by 60%, the project made more land available for cultivation. As a result of all these initiatives, 1,200 new businesses were established creating more than 4,000 jobs in Gilgit-Baltistan; and horticultural products from Baltistan now have access to larger markets in both Lahore and Islamabad.

Speaking at the event, Senior Minister for Water and Power/Finance Muhammad Akber Taban stated, “We highly appreciate USAID’s support for the people of Gilgit Baltistan in terms of bringing economic progress to the region. I have personally witnessed the successes of the Satpara Development Project and the way these interventions are transforming the agriculture and livestock sectors in the region.” Farzana Bibi, a farmer who benefitted from this project and attended the event also stated, “It’s a great honor to own a greenhouse and become an entrepreneur. Today I am able to sell my fruits for four times more than what I was earning before. Thanks to USAID!”

Commenting on the strong partnership between USAID, the Aga Khan Foundation, the Government of Gilgit-Baltistan, and the local farmers, USAID Acting Deputy Mission Director Jeff Goebel noted, “Because of your efforts, thousands of farmers in Gilgit Baltistan now have economic opportunities they may not have even dreamed of just a few years ago.”

The Satpara Development Project, funded by USAID and implemented by the Aga Khan Foundation and the Aga Khan Rural Support Program, is a continuation of the U.S. support that helped build both the Satpara dam and its power generation stations.