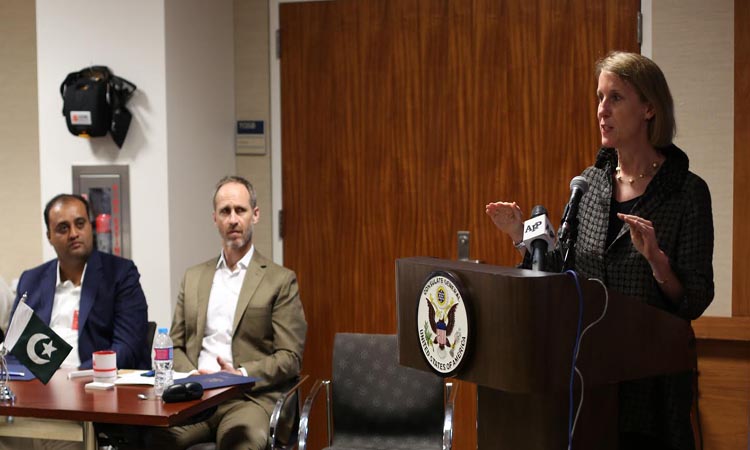 Speaking the participants, Consul General Grace Shelton said local government plays a vital role in strengthening democratic political systems as the locally elected officials are best placed to voice their constituents’ concerns.  “You all understand the local population better than anyone and are closer to the issues,” she noted.