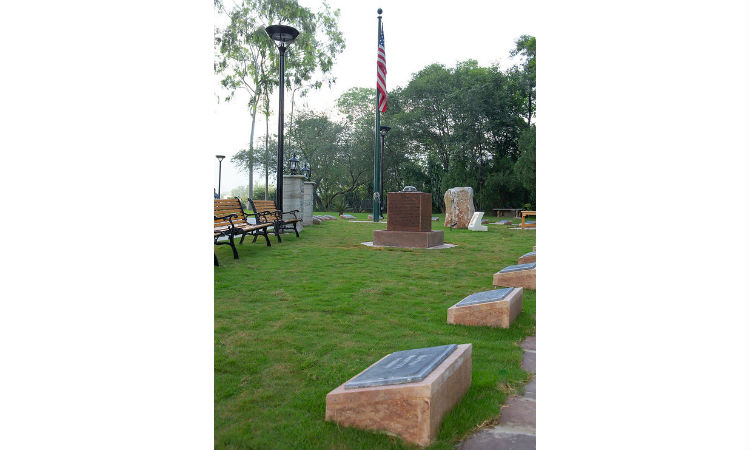 A Memorial Garden at the U.S. Embassy compound is dedicated to the memory of U.S. Ambassador Arnold L. Raphel and all staff members who have given their lives in service to the United States Mission in Pakistan.  The garden includes a fountain, a U.S. flag, and stone markers commemorating individual U.S. Government employees – American and Pakistani – whose lives were lost in the line of duty.