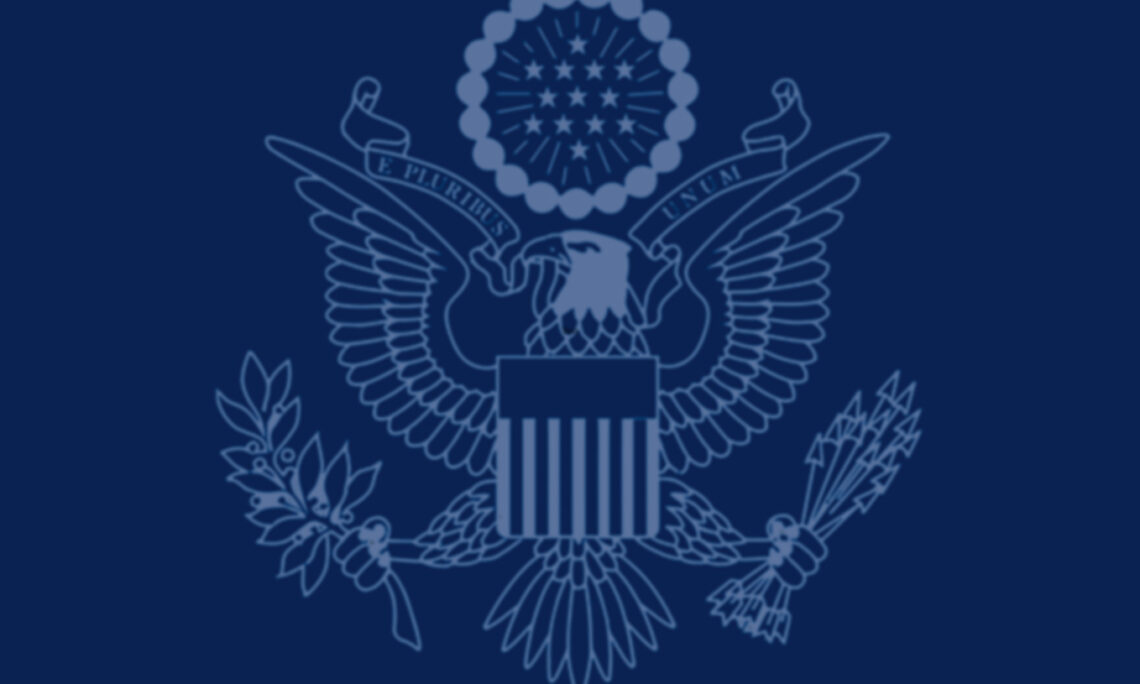 Event: Local Police reportedly will increase their presence at public recreational centers, parks, places of worship, and shopping centers in Lahore over the New Year’s holiday weekend due to concerns that terrorist organizations could use the holiday to exploit soft targets or large public holiday gatherings in the city.  The Consulate reminds U.S. citizens to avoid large public gatherings and remain alert to increased traffic in the city over the holiday weekend