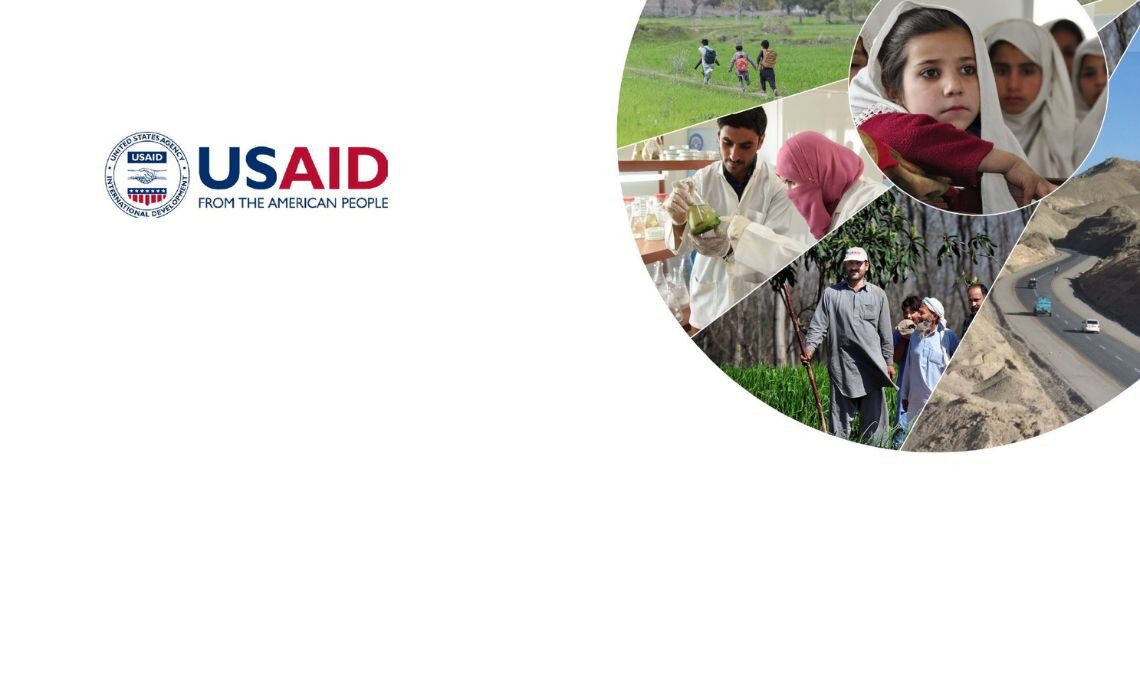 The United States Agency for International Development (USAID) partners with the Government of Pakistan at the federal, provincial, and district levels to improve the lives of citizens in Khyber Pakhtunkhwa (KP) province, with a focus on the merged districts, by expanding governance, improving service delivery, and increasing economic opportunities.

HIGHLIGHT
● Stability and development in KP, particularly along the border with Afghanistan, are critical to global and regional security. USAID is partnering with the Government of Pakistan to expand the presence of government institutions, provide basic services, and strengthen economic opportunities in KP’s Merged Areas formerly known as Federally Administered Tribal Areas (FATA). These jointly-prioritized objectives are in line with Pakistan’s Tribal Decade Strategy for 2020-2030 and the mutual goal of increasing stability by delivering development to the Merged Areas. Through a donation of $130 million completed the Gomal Zam Dam, which provides enough capacity to power over 20,000 homes. The project also enabled local farmers in Dera Ismail Khan and Tank districts to successfully cultivate more than 191,000 acres thus creating economic opportunities for 30,000 households.
● USAID constructed over 1,300 kilometers of roads including four major trade routes along the border region, the busiest of which caters to 16,000 vehicles every day. USAID improved reading instruction for more than 600,000 children in KP by training over 14,000 teachers and distributed more than three million books for public use.
● USAID has awarded more than 8,500 university scholarships and competitive grants to deserving yet financially disadvantaged Pakistani students who are pursuing careers in fields such as agriculture and business management that are vital to improving the economy.
● USAID constructed 229 and rehabilitated more than 1,000 schools that were damaged due to militancy and natural disasters thus benefiting more than one million students.
● The United States rehabilitated more than 200 facilities, 120 kilometers of the municipal drainage system, and 180 drinking water wells in Peshawar, which resulted in providing access to basic drinking water, sanitation, and solid waste management services to more than 2,000,000 people.
● USAID provided equipment to 48 health units, donated medical equipment to six teaching hospitals, and supported the completion of a 120-bed Burns and Plastic Surgery Center in Peshawar.
● USAID supported more than 130,000 women in remote areas to register and receive their national identity cards, which will include them in voters lists and give them benefits from various government support programs.
● USAID supported 3,000 women farmers by providing poultry packages and greenhouses in KP, contributing to their economic stability.
● USAID contributed to the improvement of agriculture production of more than 220,000 hectares through improved irrigation networks, expanded horticulture value chains, and increased farmers’ access to markets.
● Since 2008, the U.S. government has supported more than 2.2 million temporarily displaced persons by providing more than $338 million in humanitarian assistance in areas including agriculture, health and hygiene, food and water, security, shelter, and sanitation.
● USAID also helped 1.9 million displaced people rebuild destroyed homes and resume their livelihoods in Pakistan.

EDUCATION
USAID supports access to high-quality education, which is vital to economic growth, strengthens resilience, and promotes sustainable development. With the literacy rate in the newly-merged districts at 33 percent overall and at only 12.7 percent among women, USAID’s education programs are strengthening the capacities of the local organizations to design and implement solutions to this complex issue. Additionally, USAID’s higher education programming is providing university scholarships and competitive grants to deserving yet financially disadvantaged Pakistani students who are pursuing careers in fields such as agriculture and business management that are vital to improving the economy.

HUMANITARIAN ASSISTANCE
Between 2008 and 2014, the United Nations reported that more than five million people in KP were displaced due to conflict and military operations. Since 2008, USAID has supported more than 2.2 million temporarily-displaced persons by providing more than $338 million in humanitarian assistance in areas including agriculture, health and hygiene, food and water, security, shelter, and sanitation.