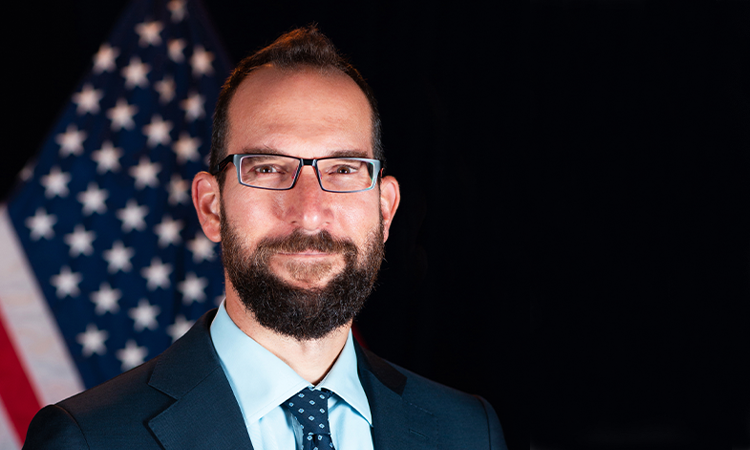 Prior to that, Consul General Mark Stroh was the Team Leader of the Syria Transition Assistance Response Team (START) Forward in northeastern Syria. In Washington, he has served on the Executive Secretariat Staff, as a Director for Strategic Communications and Assistant Press Secretary and later Deputy Spokesman of the National Security Council.

This is Consul General Mark Stroh’s second tour to Pakistan, he served as the Spokesperson for the U.S. Embassy in Islamabad during 2011-2012. His other overseas assignments include Kuwait City, Rio de Janeiro, Basra, Al-Hillah and Riyadh.

Before joining the Foreign Service, Consul General Mark Stroh was a journalist working for several daily and weekly publications including the Philadelphia Inquirer, where he was a daily beat reporter from 2000 to 2002.

The Consul General has a BA in history and Political Science from Randolph-Macon College and an MS in Journalism from the Columbia University Graduate School of Journalism.