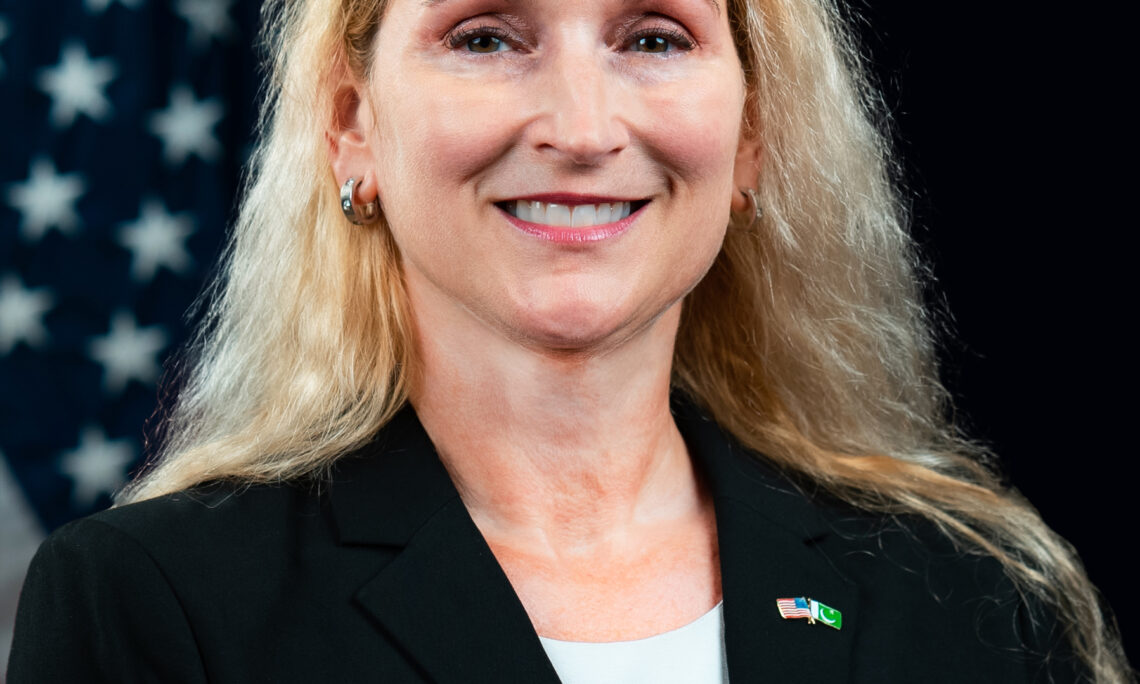 Most recently, she served as Deputy Chief of Mission and Chargé d’Affaires at U.S. Embassy Port-au-Prince, Haiti from July 2020-July 2022.  She has served as the Director for Immigration and Visa Security at the U.S. National Security Council in the Executive Office of the President (2019-2020), the Senior Advisor to the Deputy Assistant Secretary of State for Overseas Citizens Services (OCS) in the State Department’s Bureau of Consular Affairs (2018-2019), Political Counselor at U.S. Embassy Kabul (2017-2018), Consul General at U.S. Consulate Casablanca, Morocco (2014-2017), and Supervisory Regional Consular Officer assisting 102 consular sections worldwide (2012-2014).

Her previous diplomatic assignments include Political Officer in Islamabad, Pakistan, Consular Chief for Barbados & the Eastern Caribbean, Deputy Consular Chief in Baghdad, Iraq, Visa Chief in Montreal, Canada, Consular Officer in Paris, France, and Information Officer in Lagos, Nigeria.  Nicole began her career with the U.S. Department of State as an intern at U.S. Embassy Nairobi, Kenya in 1997.  She also served as Staff Assistant to the Assistant Secretary for Consular Affairs Maura Harty at the Department of State from 2004-2005.

Nicole holds numerous U.S. Department of State awards, including Superior Honor Awards for her work on peace and reconciliation in Afghanistan (2018) and her assistance to U.S. citizens in the Eastern Caribbean (2010).  Nicole is a Career Member of the U.S. Department of State’s Senior Foreign Service, Class of Officer-Counselor.

Consul General Theriot looks forward to celebrating with the people of Pakistan the 75th anniversary of diplomatic relations between our two countries.  She will continue to pursue our joint goal of enhancing U.S.-Pakistan bilateral partnerships in trade, investment, clean energy, health, security, education, and other priority areas in our shared interest.