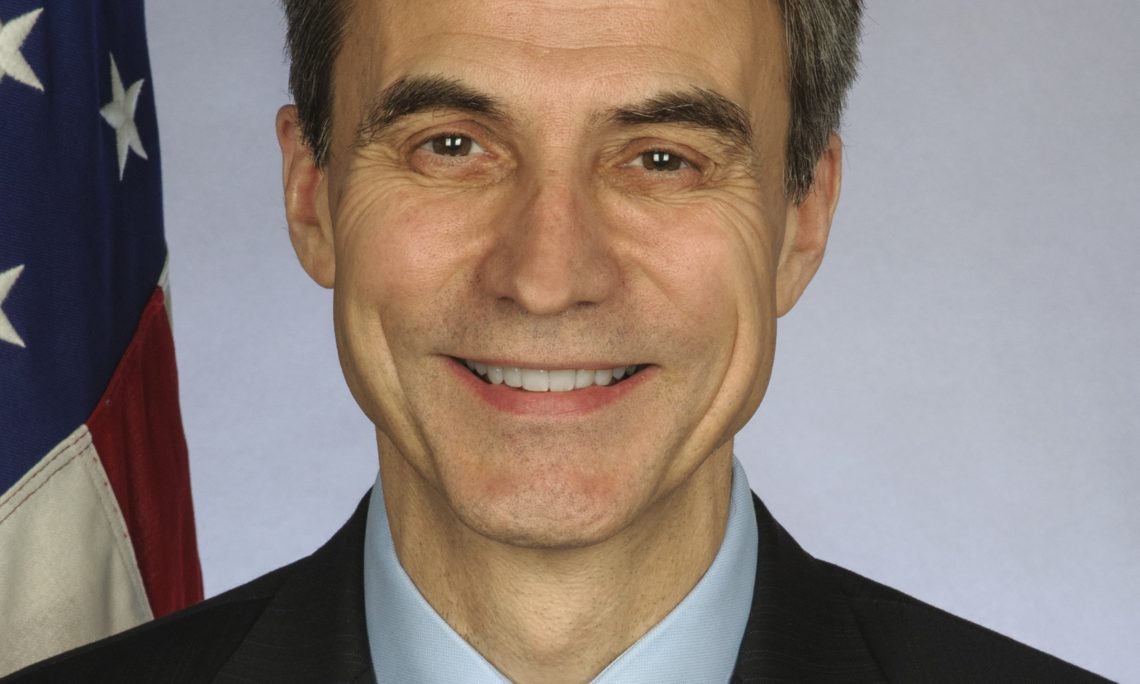 Prime Minister Khan and President Trump have called for a vast increase in trade and investment to grow our peoples’ prosperity.  Here is how the U.S.-Pakistan partnership is fulfilling their vision.

The United States is By Far Pakistan’s Largest Export Market, with the Potential for More.  Prime Minister Khan says Pakistan is “moving now towards an export-led growth rather than a consumption-led growth or an import-led growth.”  According to the State Bank of Pakistan, the United States bought more than $4 billion in Pakistani exports in 2019, more than twice the second-ranked export market.  Trade with the United States is contributing positively to Pakistan’s balance of payments ledger.  And there is great opportunity for more export growth – the U.S. Generalized System of Preferences provides duty-free entry for over 3,500 items from Pakistan.  As President Trump has said, growing our trade relationship with Pakistan is of “paramount importance.”

The United States is Pakistan’s Leading Long-Term Investor.  The United States has been a top five investor in Pakistan for 19 out of the past 20 years.  Over the past year and a half, U.S. corporations have pledged more than $1.5 billion in direct investment in Pakistan.   For example, more than 60 companies in the American Business Council of Pakistan pay the salaries and support the livelihoods of one million Pakistanis, while contributing over $1 billion in taxes to Pakistan’s government every year.  American companies hire and develop Pakistanis.  They offer innovation, technology transfer, corporate social responsibility projects and the highest anti-corruption standards, enforced by U.S. law.  U.S. investment boosts Pakistan’s productivity and exports.  U.S. cotton imports are the inputs to high-end Pakistani textile exports, and U.S. dairy cows increase Pakistan’s dairy production.  Decades ago, the United States developed and introduced into Pakistan the Kinnow tangerine, which is now a major cash crop amounting to exports of almost $200 million per year.  U.S. soybean imports are processed in Pakistan into meal feed for the livestock and nascent fish-farming industries.  The soybean meal, livestock and fish all have potential to become major new exports.

We are Investing in Pakistan’s Clean, Modern Energy Future.  Over the past 50 years, the United States helped build Pakistan’s largest hydro-electric dams, and we continue to contribute to Pakistan’s hydropower sector, at no cost to Pakistan.  Together, we are rehabilitating Mangla and Tarbela dams.  At Gomal Zam and Kurram Tangi dams, we are funding significant increases in water supply, power generation, and irrigation for farmers.  Our energy partnership has added over 3,500 megawatts capacity to the electricity grid, enough for more than 42 million Pakistanis, funded by the American people through grants, not loans.  Together we have begun to tap Pakistan’s wind and solar potential, starting with twelve new wind projects in 2019 that are expected to bring more than $750 million of new investment and add 610 megawatts by 2021.  U.S. investment is also bringing world-class technology to increase Pakistan’s natural gas supply.

We are Building Pakistan’s Human Capital.   At the World Economic Forum, Prime Minister Khan said, “We want to focus on empowering our youth with skills, encouraging young startups and entrepreneurship.”  Pakistan’s greatest resource is its people, and our partnerships in education and entrepreneurship are investing in Pakistan’s youth.  Substantial U.S. grant funding and university partnerships helped establish the Lahore University of Management Sciences, the Institute of Business Administration in Karachi, the Center for Advanced Studies in Energy at NUST, and other institutions of higher learning.  USAID’s education programs have awarded 18,000 scholarships to talented, financially deserving students to complete their university degrees in Pakistan.  U.S. government scholarship programs, such as Fulbright, send over 800 Pakistanis to study in the United States every year.  Amazing Pakistani entrepreneurs are connected, mentored, accelerated, and sent to Silicon Valley on U.S.-funded programs.  Through the U.S.-Pakistan Women’s Council, major U.S. and Pakistani companies are empowering women to strengthen Pakistan’s economy with mentoring, hiring, and supply chain diversity initiatives.

More U.S. Companies will Invest with Better Ease of Doing Business.  We congratulate Pakistan for improving its ease of doing business ranking and the government’s commitment to keep going.  World-class companies want clear laws and regulations, transparency in government tenders, predictable tax policies, enforcement of contracts, intellectual property protection, and harmonization of rules across Pakistan’s provinces.  Our development partnership is bringing technical assistance and global best-practices to address these needs, at no cost to Pakistan.

Now is the time to seize upon our leaders’ vision to create the conditions to dramatically grow trade and investment for our peoples’ prosperity.  Together we can identify and profit from mutual opportunities, strengthen the business environment, and achieve the best possible results from our development partnership.  The United States and Pakistan are partners for economic growth and development.  We are #partners4prosperity.