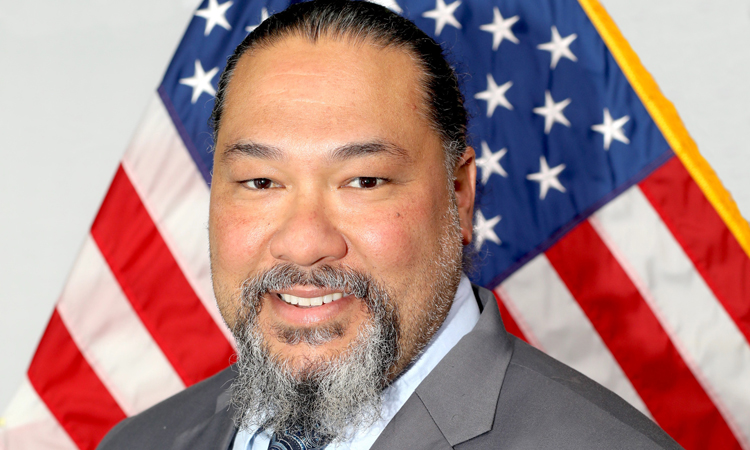 A career member of the U.S. Foreign Service and the U.S. Diplomatic Security Service, Mr. Makaneole most recently served as a Director at the U.S. National Security Council where he coordinated with all U.S. government departments and agencies on matters of national security and counterterrorism.   He previously served in diplomatic assignments in Oman, Yemen, Lebanon, and Central African Republic; he also served in Peshawar, Pakistan, from 2017-2018.  His multiple assignments in the United States include as Liaison Officer between the U.S. Department of State and the Pentagon, where he coordinated humanitarian efforts, stabilization, and embassy security worldwide.