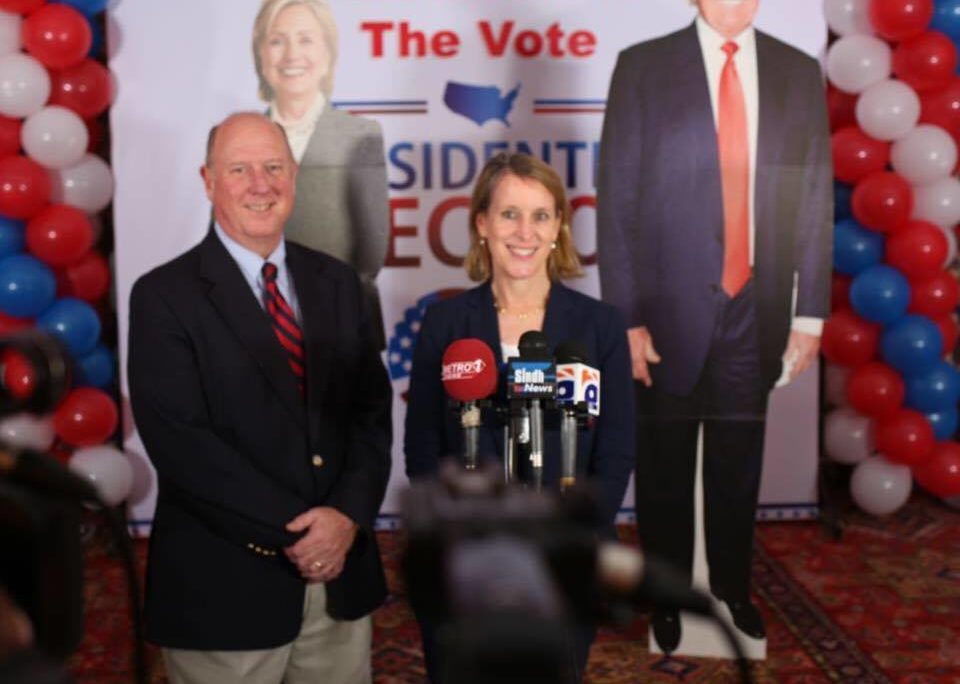 Consul General Shelton said, “The United States is proud of its centuries-old democratic traditions and institutions.  In addition to electing the 45th President, we are also choosing 34 Senators, 12 state governors and our entire House of Representatives.”  CG Shelton added, “For over two-hundred years, Americans have been going to the polls every four years to select the President of the United States.  The democratic process is an inherent part of the American story and one that has helped the United States achieve some of its greatest successes.  We believe that free and fair elections are the best way to guarantee the rights and freedoms of a nation’s citizens.  As fellow democratic nations, these are values that the people of the United States and Pakistan share.  Regardless of who the next president is, the U.S. will continue to work closely with the Pakistani people.”

U.S. Ambassador to Pakistan David Hale said in Islamabad, “Like at every U.S. embassy around the world, our consular officers in Islamabad, Karachi and Lahore have helped American citizens here in Pakistan register and vote in the 2016 elections.  We are all proud and excited to participate in the American democratic process of selecting our president and representatives.  The U.S.-Pakistan relationship is based on our enduring shared national interests, including the advancement of democracy, peace, security, and economic development in Pakistan and the region.  We look forward to continuing this partnership under the direction of our new president after January 20, 2017.”