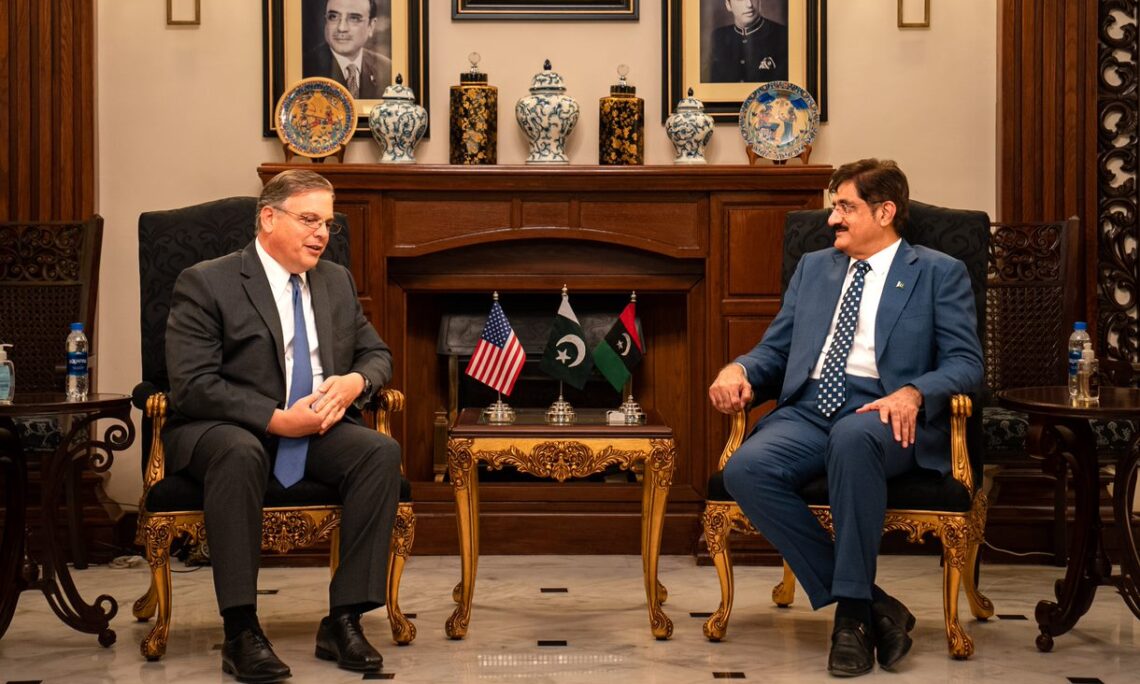 Karachi (August 12, 2022)– The U.S. government today announced a new $1 million grant in support of Pakistan’s ability to address natural disasters, such as the ongoing flooding. Funded by the U.S. Agency for International Development (USAID), this humanitarian assistance will build the resilience of agricultural communities in Sindh Province, and support Pakistan’s disaster management authorities in Sindh, Khyber Pakhtunkhwa, and Gilgit-Baltistan provinces to better respond to future disasters.

U.S. Ambassador Donald Blome said: “The people of America stand with the people of Pakistan during this challenging time. Our hearts are with the families who lost loved ones in the floods across Pakistan and who are also dealing with recovery efforts.  We are proud to help build the resilience of Sindh communities so they are better able to face such disasters in the future. We remain committed to helping Pakistan recover and rebuild as quickly as possible.”

Acknowledging the continuing U.S.-Pakistan partnership, Chief Minister Syed Murad Ali Shah said, “The American people have always stood with the people of Pakistan during the challenging times in the past, and now, when torrential rains have wreaked havoc in several parts of Sindh province.  The people of Sindh, and in particular the people of Pakistan, are highly grateful for the United States Government’s announcement of this $1 million grant to bolster Pakistan’s ability to address natural disasters.”

The United States and Pakistan have worked together for 75 years on issues that are important to both nations, including energy, economic growth, peace and inclusion, education, and health.  Since 2002, the U.S. government has provided over $32 billion of support to foster a more stable, peaceful, and prosperous Pakistan.